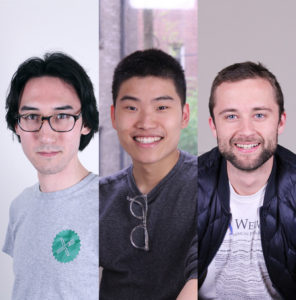 As an ABOG Fellow art collective Hello Velocity will create Gradient, an e-commerce plugin that prices products higher or lower depending on a customer’s income level. Leveraging their design, marketing, and technical expertise, Hello Velocity will use Gradient to demonstrate an equitable pricing system to a mass consumer audience.

The three founders met in the Dual Degree Program between Brown University and RISD from which they collectively hold degrees in Computer Science, Materials Engineering, Computer Music, Furniture Design and Industrial Design. Their professional experiences have taken them to Buzzfeed, artist residencies in China, and financial analytics startups, among other places. 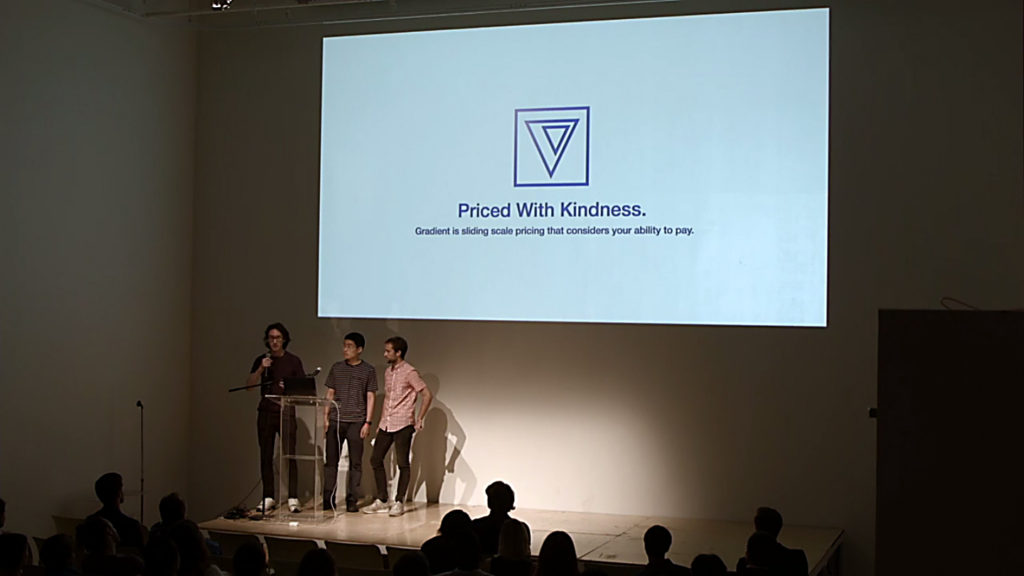 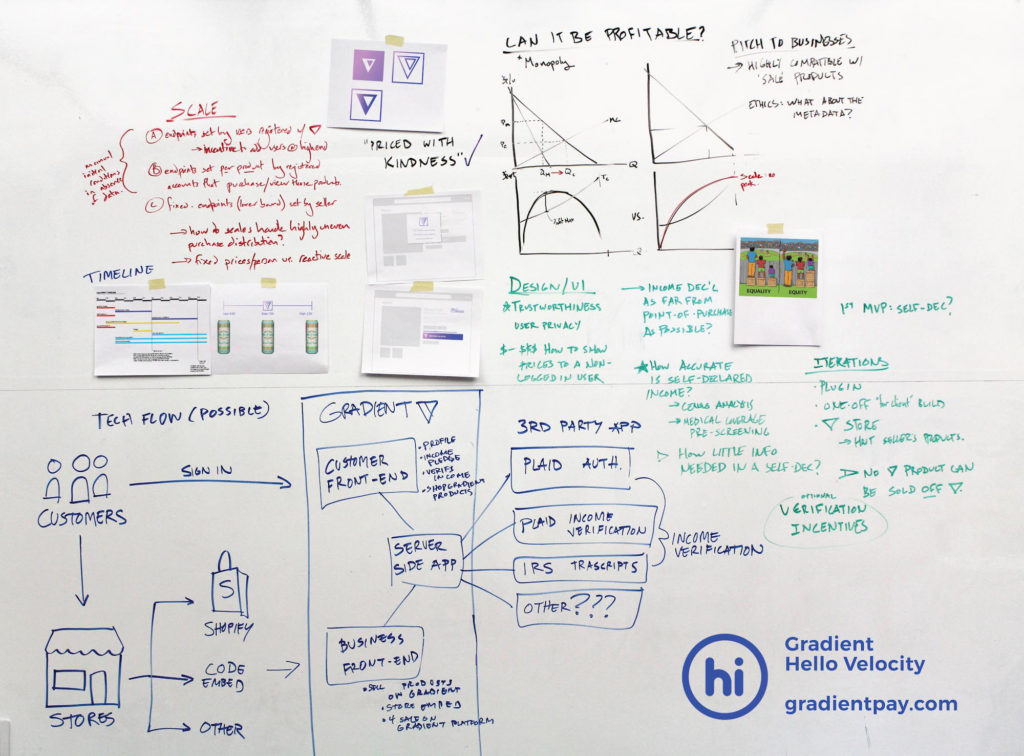 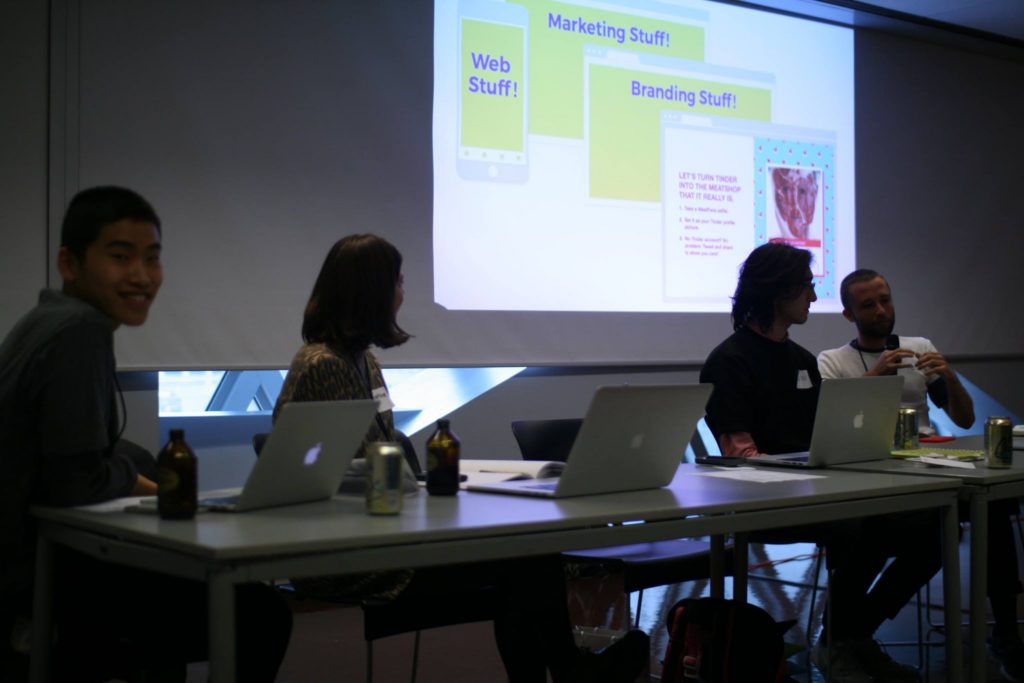 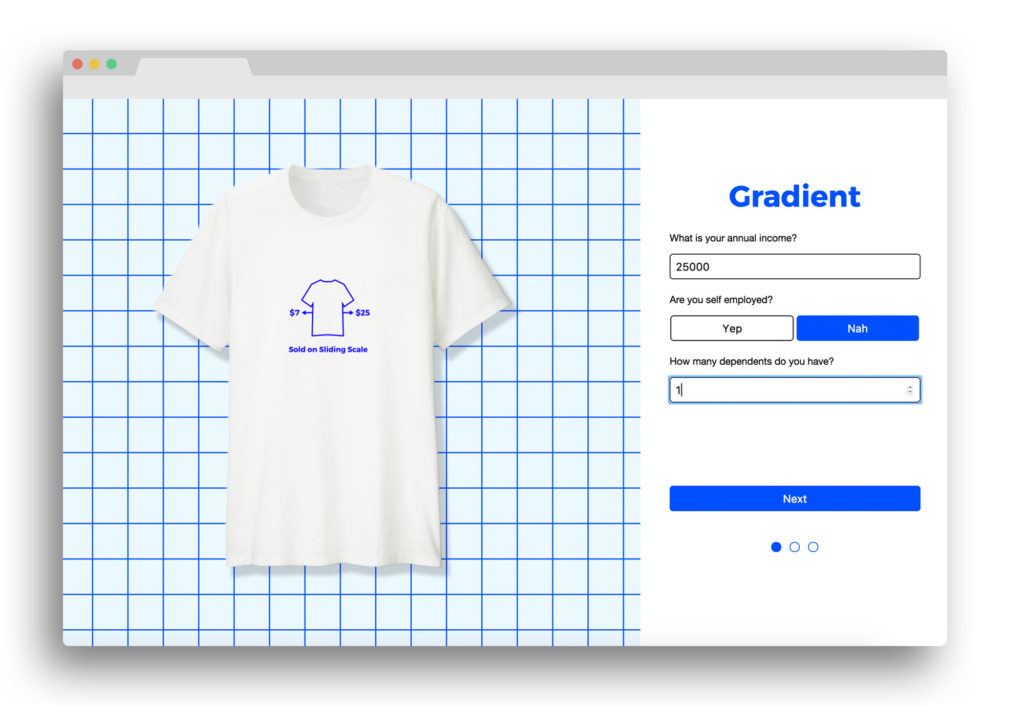 A rudimentary sliding scale prototype, used as a point-of-sale system at the 2016 Internet Yami-Ichi, constructed as part of a design research process. Photo: Hello Velocity 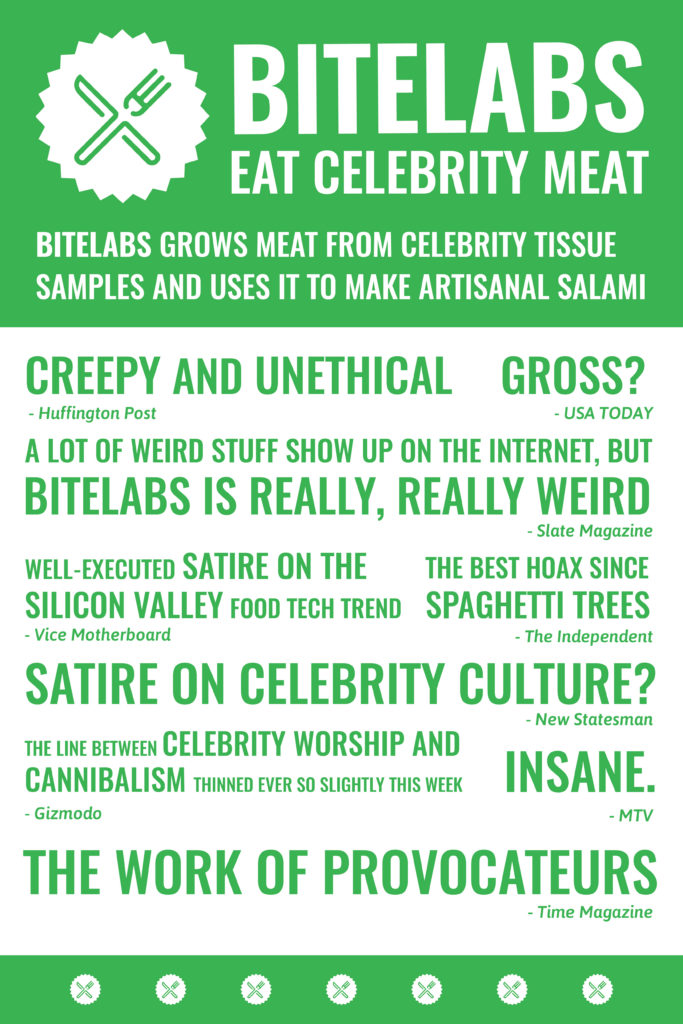 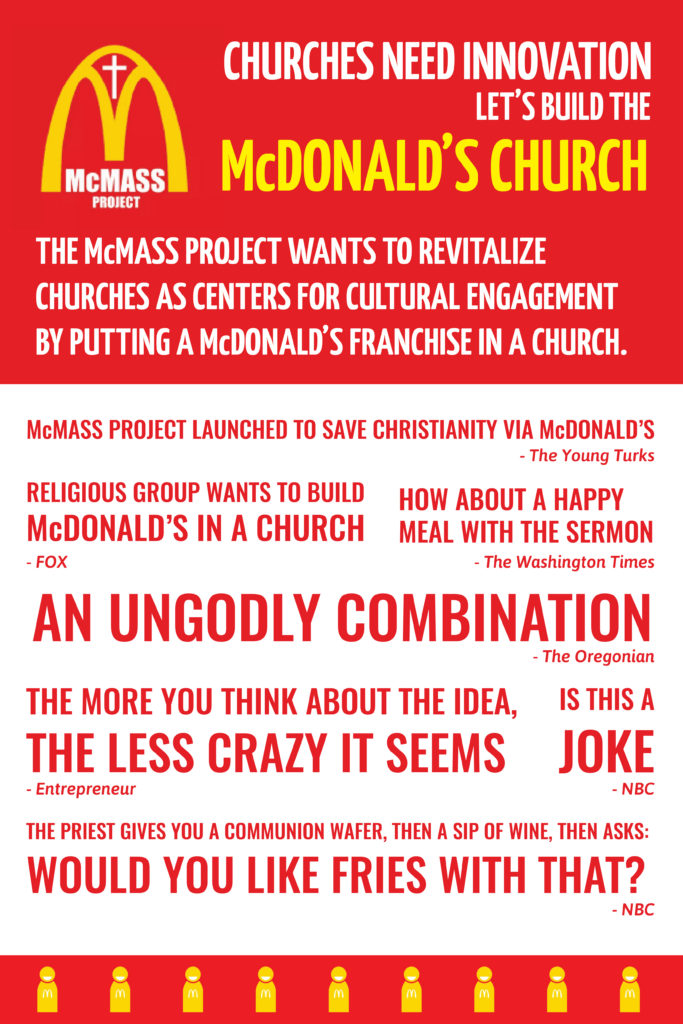 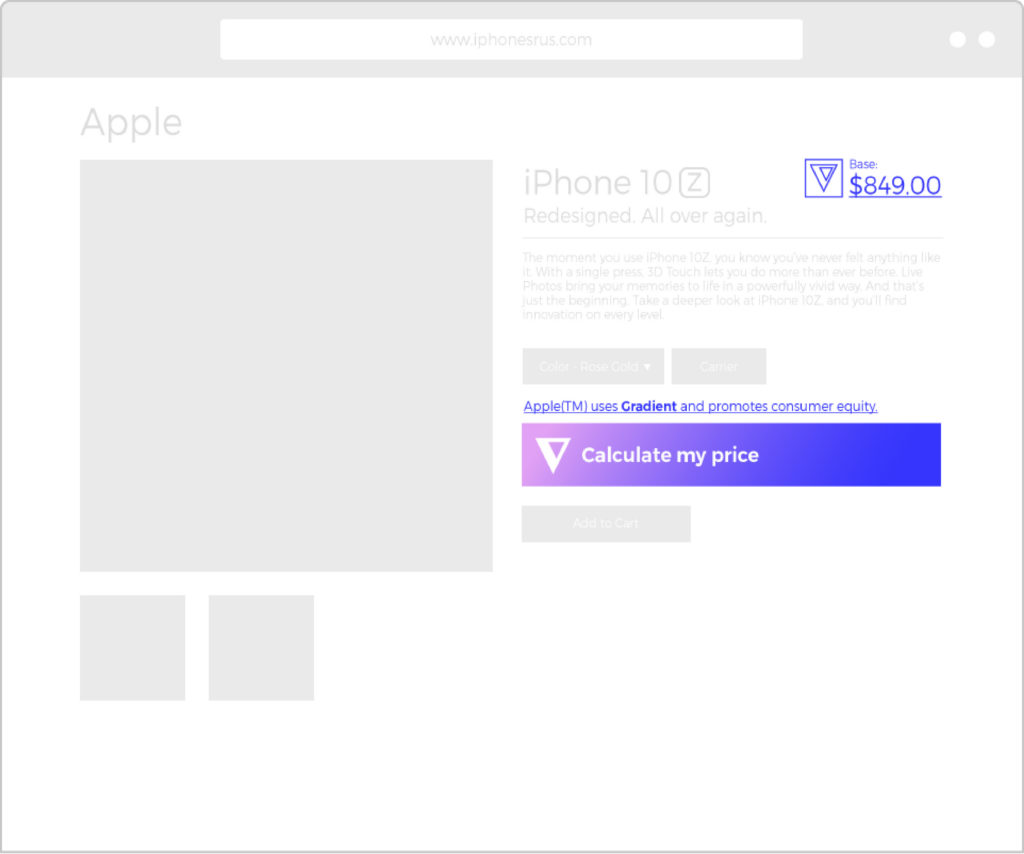 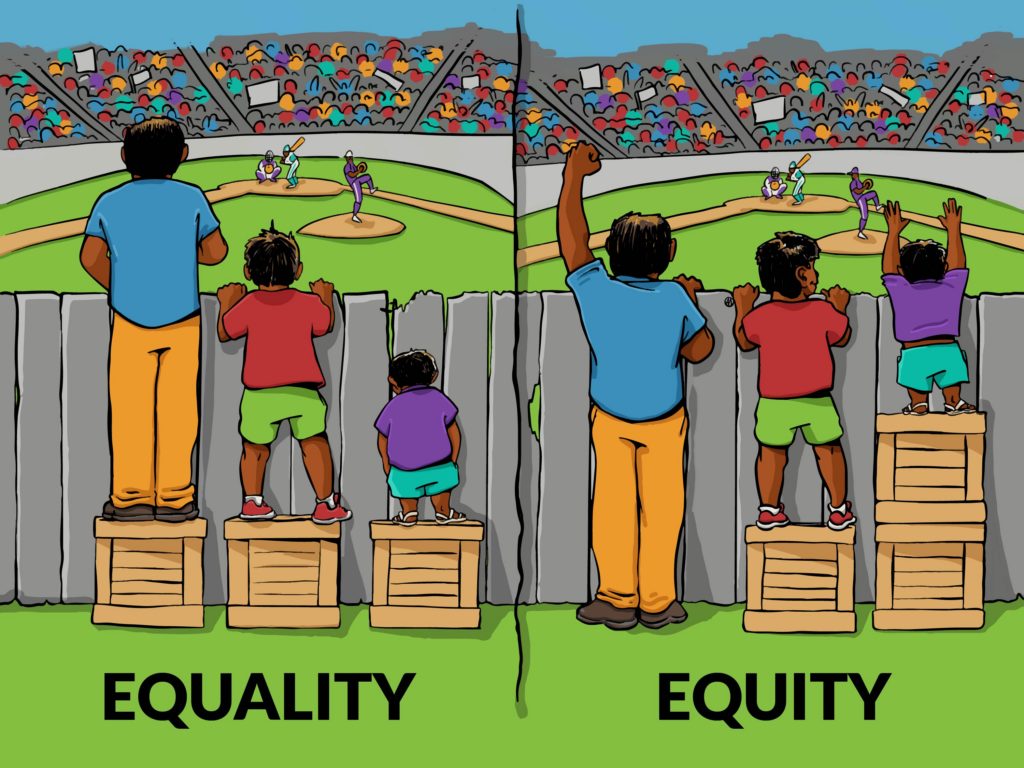 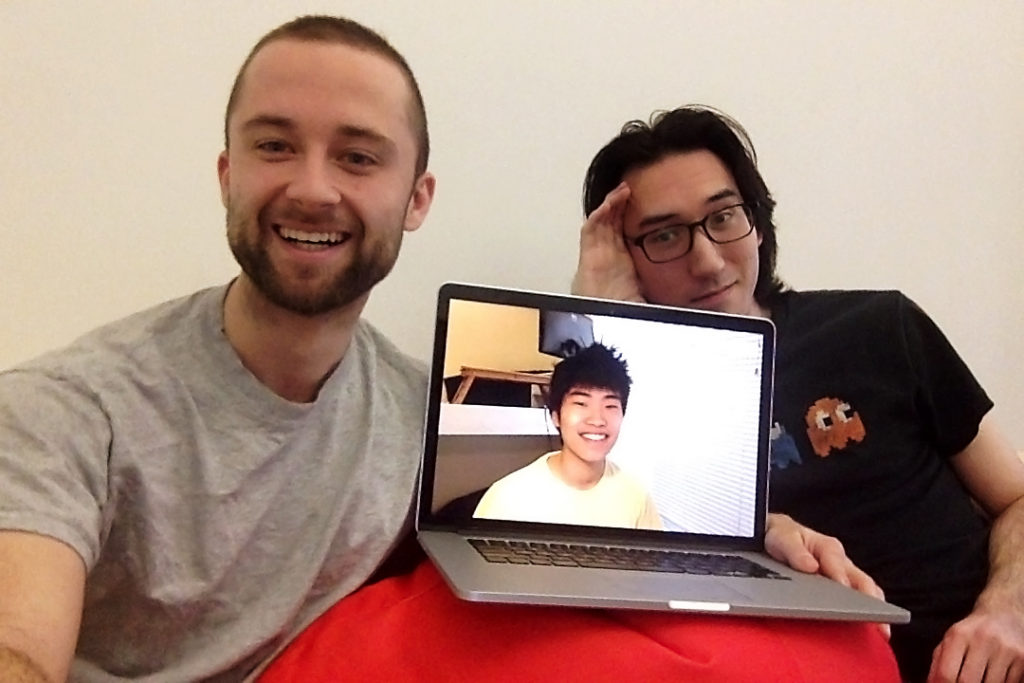