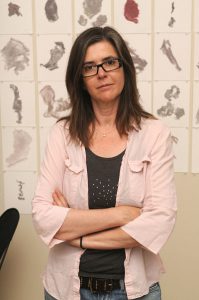 Her ABOG Fellowship will support The San Quentin Prison Report Radio Project, an ongoing collaboration with incarcerated men at San Quentin State Prison that creates original audio pieces about life inside prison for broadcast on public radio. Participants are trained in all aspects of audio and radio production to produce stories that are complex and challenge reductive stereotypes, while also providing meaningful work for men who are serving life sentences.

Listen to Live @ San Quentin, the first-ever uncensored storytelling event at the prison 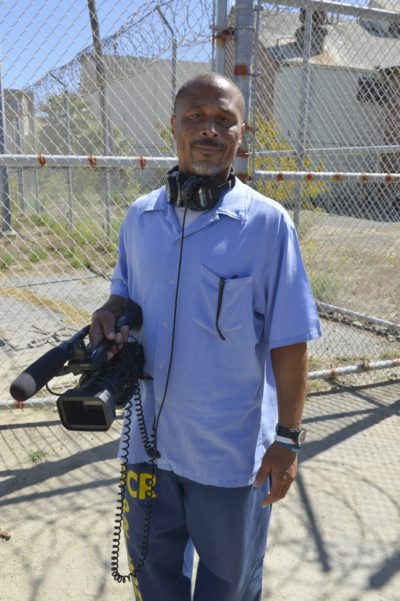 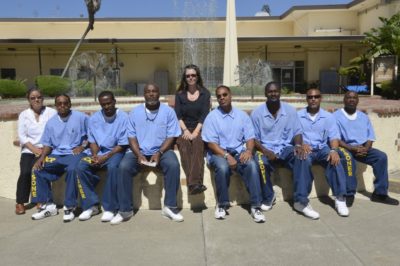 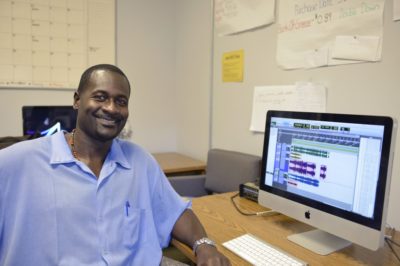 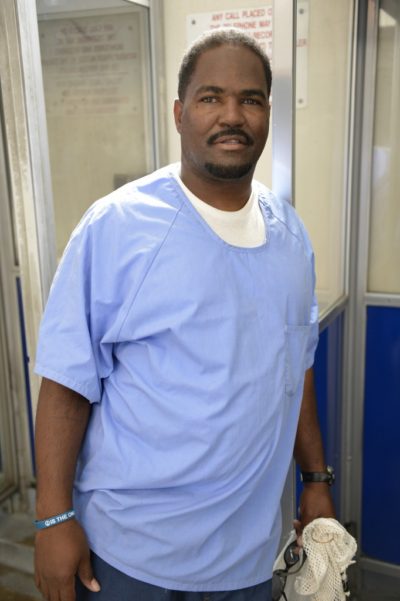 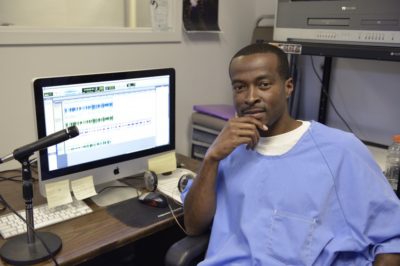 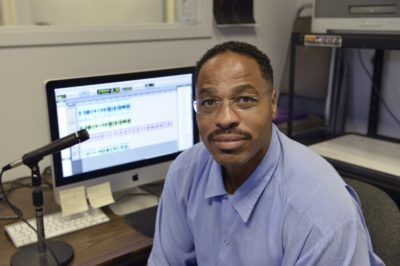 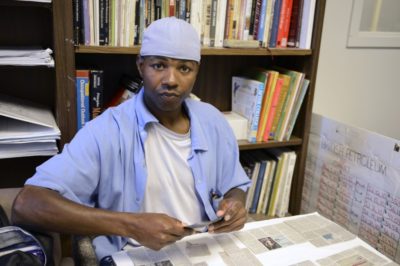 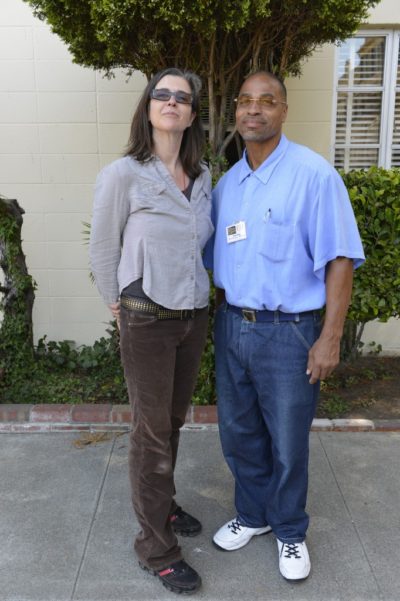 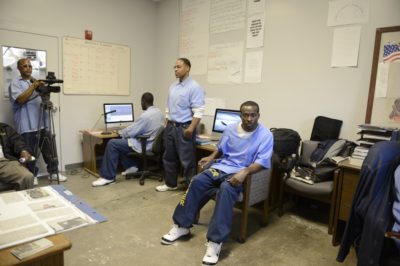